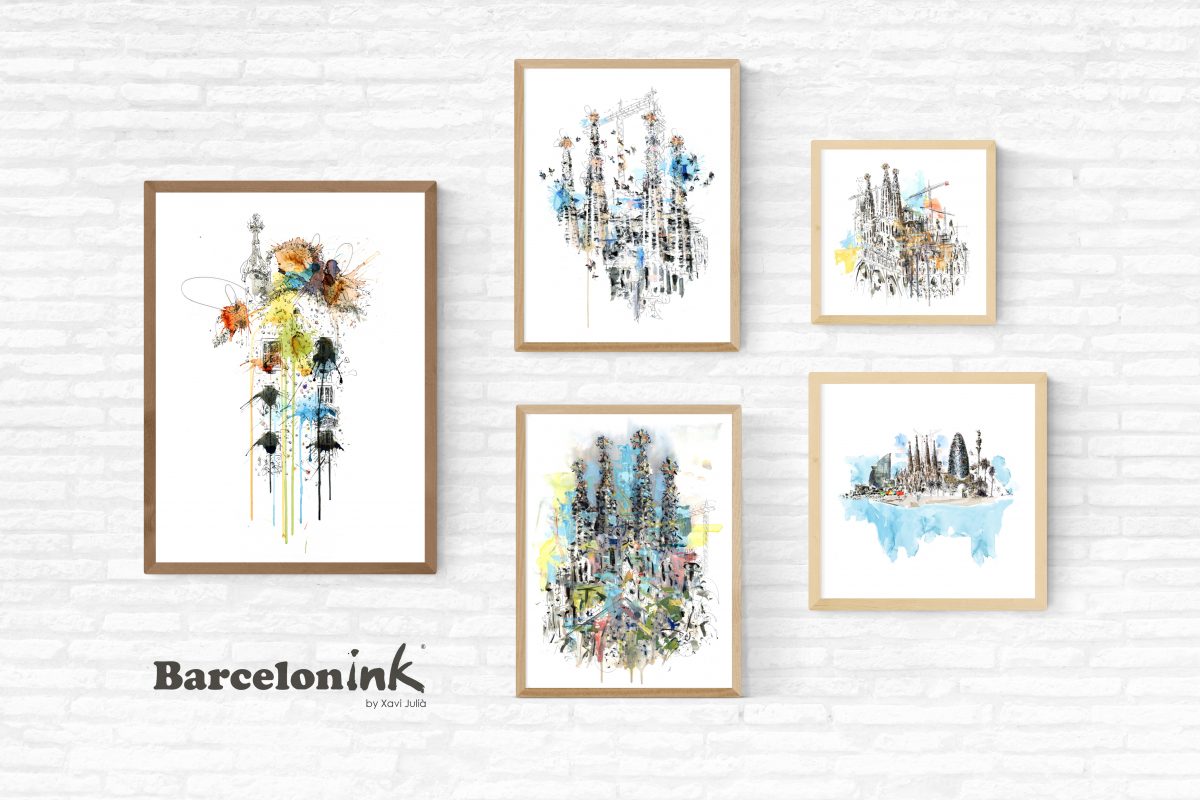 Barcelonink is an artistic Project by Xavi Julià. Settled down in Gracia’s neighbourhood, Xavi walks around Barcelona looking for the most beautiful urban sceneries so he can rediscover his city through art.

In 2016, Barcelona’s Town Hall published his first illustrated book: “Pinzellades de Barcelona” (Strokes of Barcelona, in English), that compiles 80 illustrations of the city, made with watercolour.

His work has been exhibited internationally as well as been shared in different television programs.

https://www.barcelonink.com/
This website uses cookies. We'll assume you're ok with this, but you can opt-out if you wish. I agreeRead More
Legal notice

This website uses cookies to improve your experience while you navigate through the website. Out of these cookies, the cookies that are categorized as necessary are stored on your browser as they are essential for the working of basic functionalities of the website. We also use third-party cookies that help us analyze and understand how you use this website. These cookies will be stored in your browser only with your consent. You also have the option to opt-out of these cookies. But opting out of some of these cookies may have an effect on your browsing experience.
Necessary Always Enabled
Necessary cookies are absolutely essential for the website to function properly. This category only includes cookies that ensures basic functionalities and security features of the website. These cookies do not store any personal information.
Non-necessary
Any cookies that may not be particularly necessary for the website to function and is used specifically to collect user personal data via analytics, ads, other embedded contents are termed as non-necessary cookies. It is mandatory to procure user consent prior to running these cookies on your website.
SAVE & ACCEPT